We will do our best to accommodate your busy schedule. Please schedule an appointment today!

Please complete this form to request an appointment. Please note that the appointment has not been scheduled until you receive confirmation from us. Thank you!

There is no access to our facility from Hwy 101. Please use 19th Ave., located south of the clinic and take the service road (Merrimac).

‹ back to previous page

Beware of These Common Pet Poisons 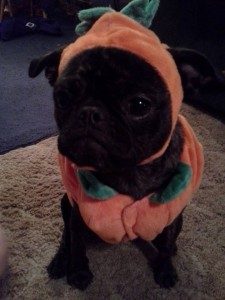 Curiosity is what makes our pets cute and fun to watch. Dogs are especially good at sniffing out things to play with and eat. This curiosity also makes them more prone to poisonings which can be very serious, even life-threatening, if not caught quickly and treated by a veterinarian.

Some of the most common poisons in pets are things that are often easy to find at home. The fall season, especially Halloween, is one the most dangerous times for dogs and cats. Fall means yard clean-up and easy access to the garage where pets find rat poison and pesticides. Halloween candy can contain chocolate and xylitol, a pet toxin found in sugar-free candy.  Keep in mind the most common poisons described below and do your best to “pet-proof” the house to keep your pets safe.

Preventing your pet from finding these common poisons is the best way to keep them safe. If you have questions or think your pet has been poisoned, please call Northwest Animal Hospital at 763-475-2448.